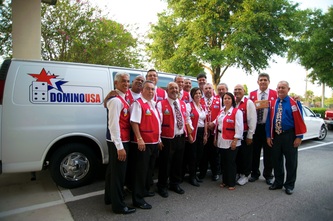 DominoUSA is a non–profit organization founded in 2006 with the help of then President of the International Domino Federation Mr. Eduardo Petreñas and with the contribution of Mr. Timothy Hemphill, Dr. Miguel Lugo, Mr. William Almodóvar (Deceased), Mr. Lino Garcia and Mr. Manuel Oquendo (President of Dominousa).

Today Dominousa organizes, promotes domino around the nation, publishes the most widely read domino books in the world, “How to play like a Champion” by Dr. Miguel Lugo and maintains and updates a ratings database for over 10,000 players. U.S. Scholastic Domino is booming. Thousands of children compete each year in national scholastic tournaments in Orlando, Philadelphia, New York and Los Angeles.

Line Up Your Dominoes & Join US 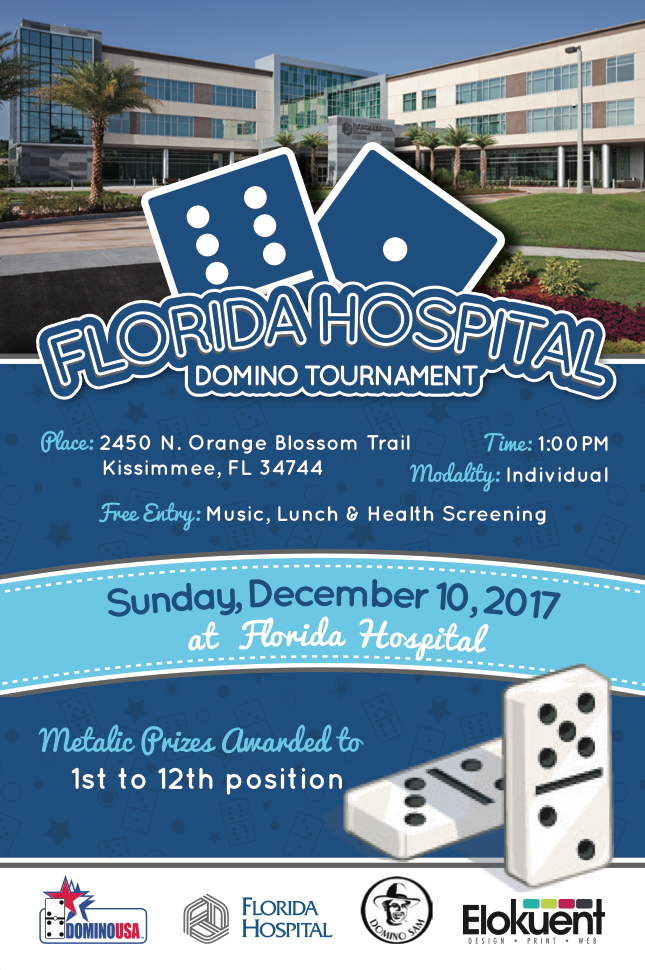 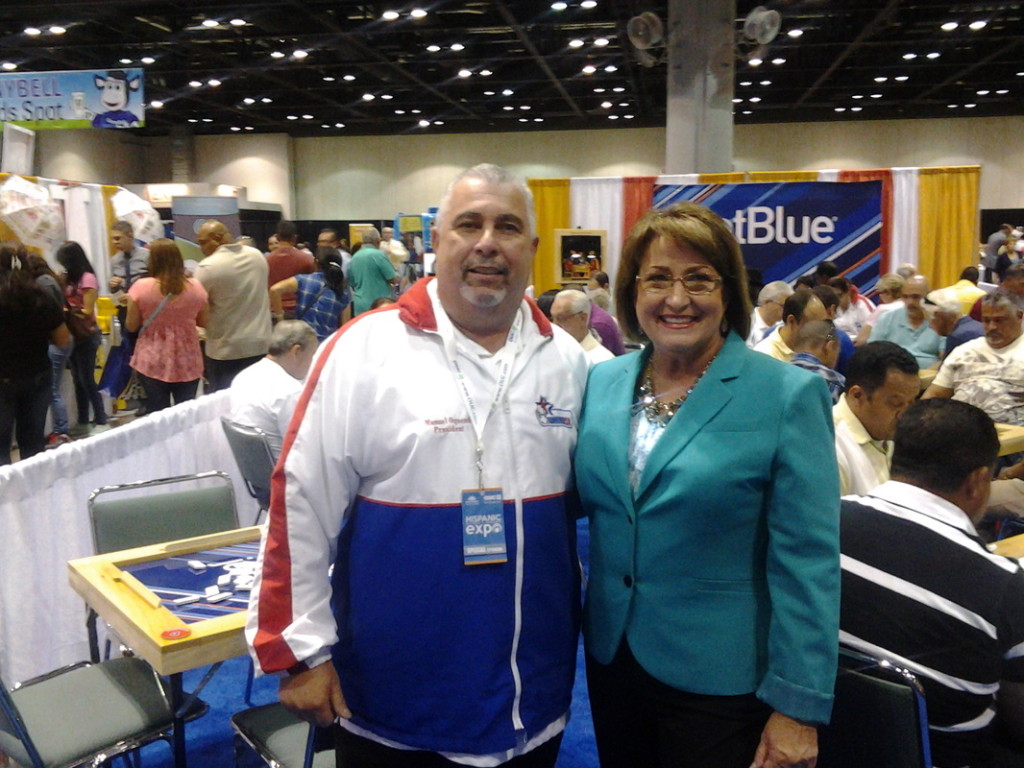 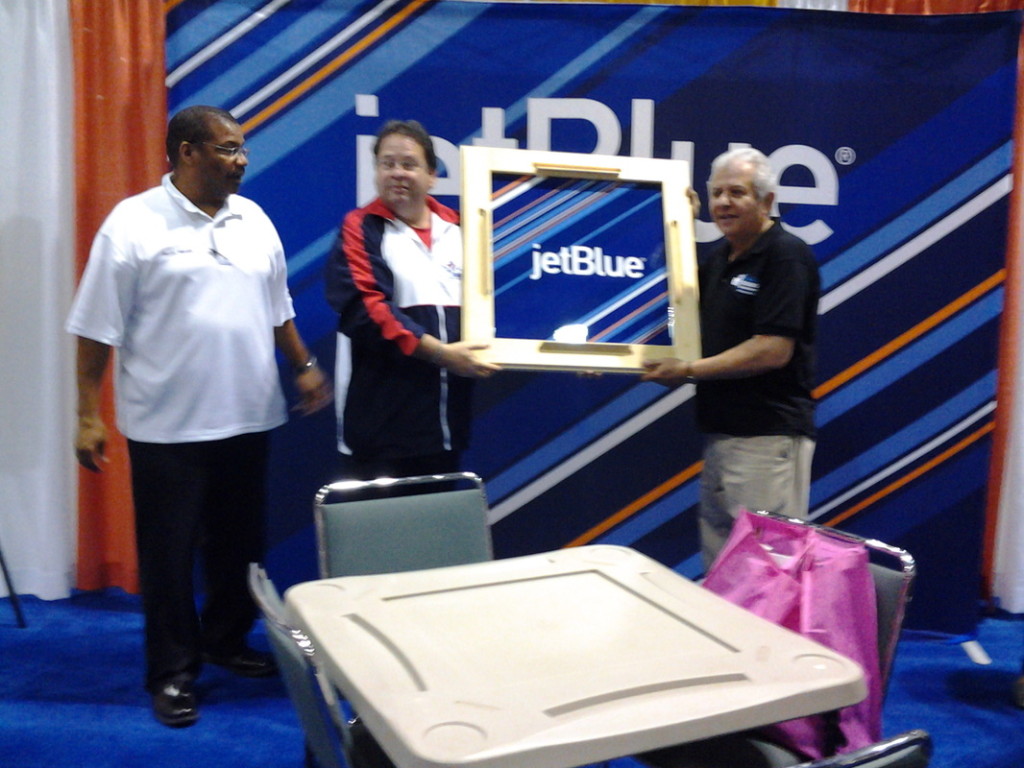 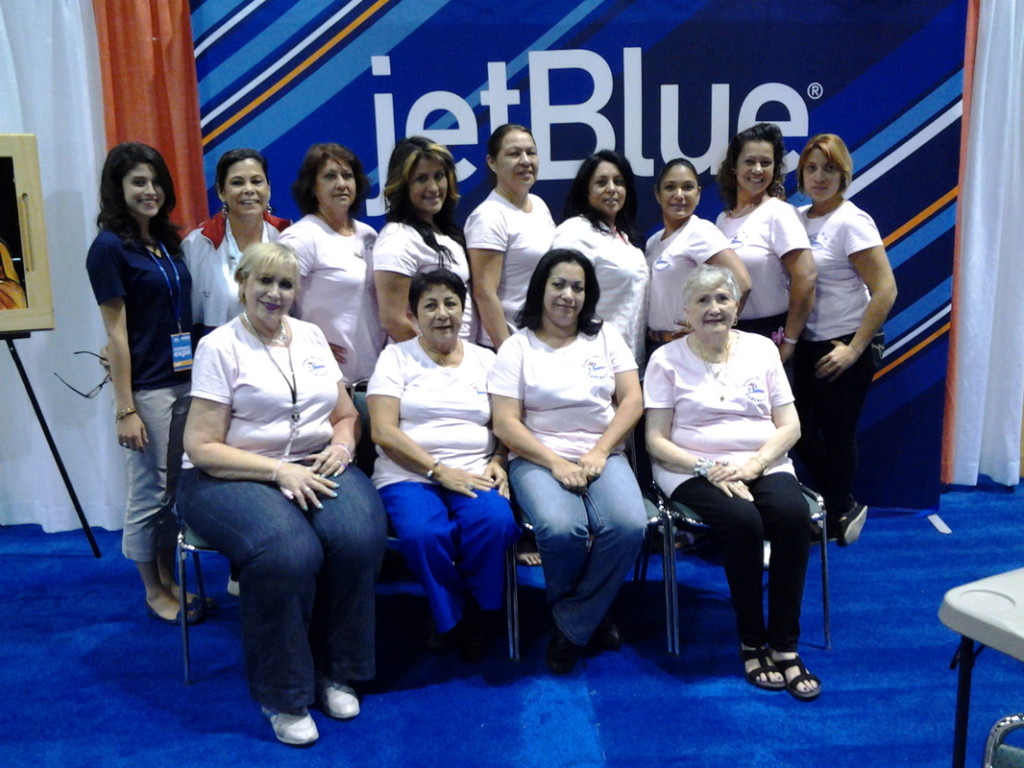 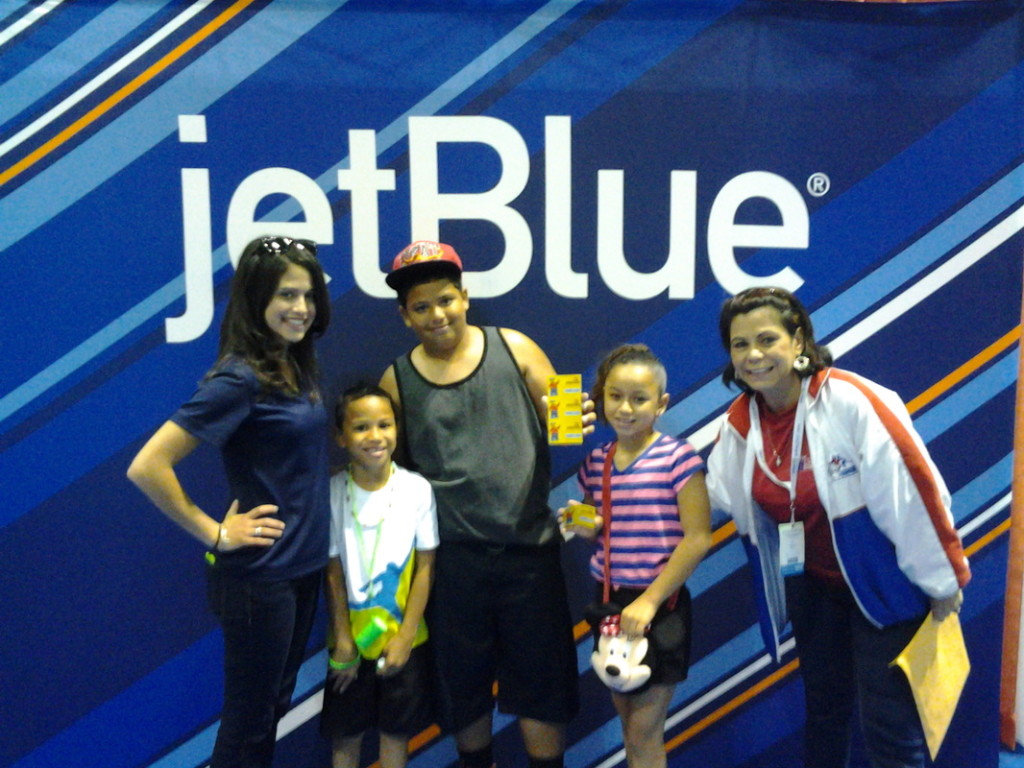 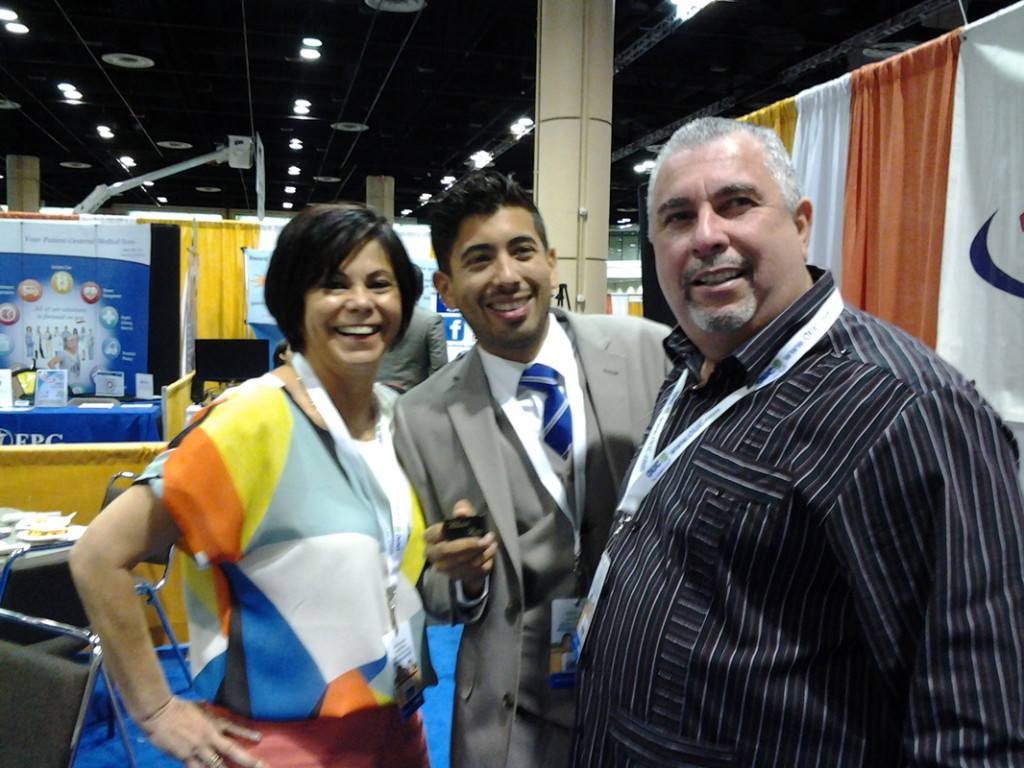 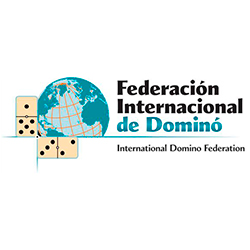 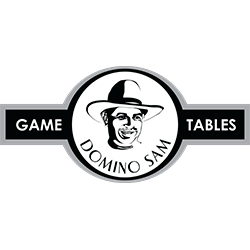 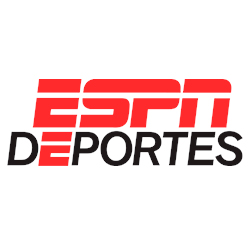